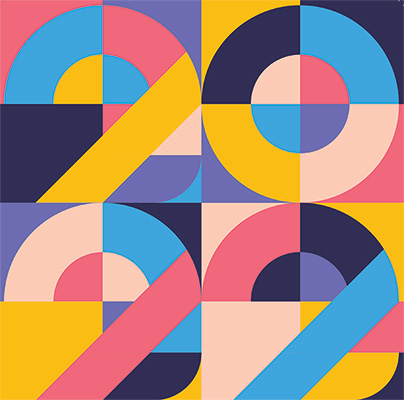 Mapping a New Way: A New Approach to Electoral Polling in America

Perhaps one of the greatest components of American Democracy, free and fair elections have been the cornerstone of The United States. In addition to this, electoral polling has served as a means for political scientists to try and measure how and why citizens will vote on specific amendments, propositions, and candidates. In the past, across many years, traditional polling methods (door-to-door visits, mail-in surveys, and telephone calls) have served quite efficiently in predicting the outcomes of elections. Nevertheless, in recent years, this has started to change significantly. In the 2016 U.S. Presidential Election, nearly every major national poll was predict-ing that Hillary Clinton would defeat Donald Trump. However, when the election occurred, Trump defeated Clinton in a near-landslide victory. Many critics began to question “Why were the polls so wrong in their predictions?” Although polling has been incorrect in previous, isolated years, this was not one of those cases, nor was this incident limited to the United States. Also in 2016, during the UK Brexit Referendum, many polls were predicting that the British people would vote to remain with the European Union. When the votes were cast, the decision to leave the European Union ultimately declared victory. These inaccuracies in traditional polling continue to this day. So, why are many traditional polling methods so flawed nowadays? This presentation will explain this dynamic, and offer a new, more modern method of polling. This new idea departs from the outdated methods from previous years, and takes an entirely new approach to electoral polling, using Google Trends to measure and track the levels of online activity whenever a candi-date’s or proposition’s name is mentioned in a search. This new approach aims to identify and reduce the “hidden voter” effect, accurately portray, and reflect how people are feeling about issues and candidates, and show that this method has a proven, reliable track record when it is used for polling.