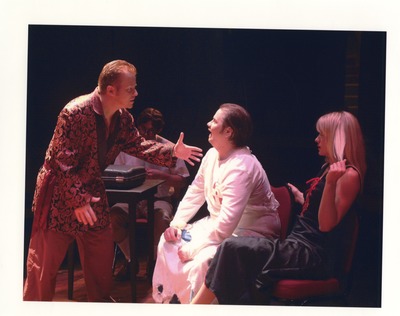 This performance was held in the Theron Montgomery Building.