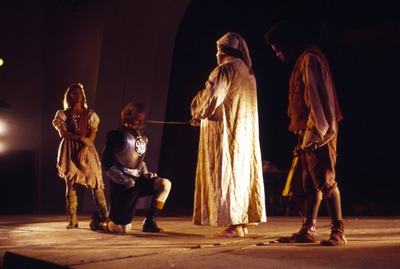 This performance was held in the Jacksonville High School Auditorium.